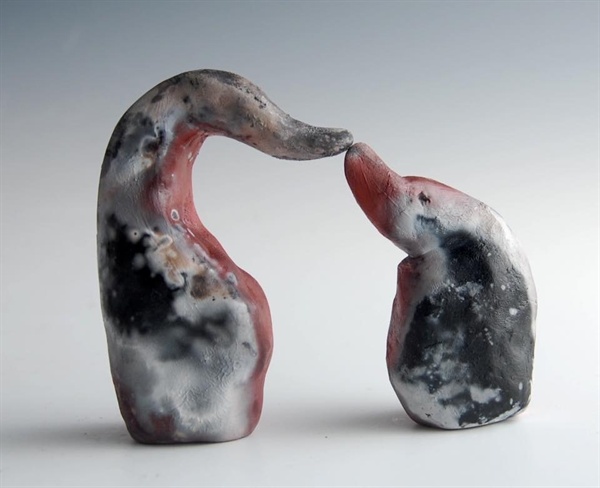 The Palette and the Page, Elton, Maryland “Through the eyes of Two Sisters” October 2018

Interview with Delaware Division of the Arts November 10, 2019

Interview with WHYY’s Brian Drouin “Kavanagh Sisters in Conversation” May 6, 2016

Front cover, Once Upon A Time, a magazine for Children’s Writers and Illustrators, winter 1995, Black and White Illustration, Animal Day at the Library